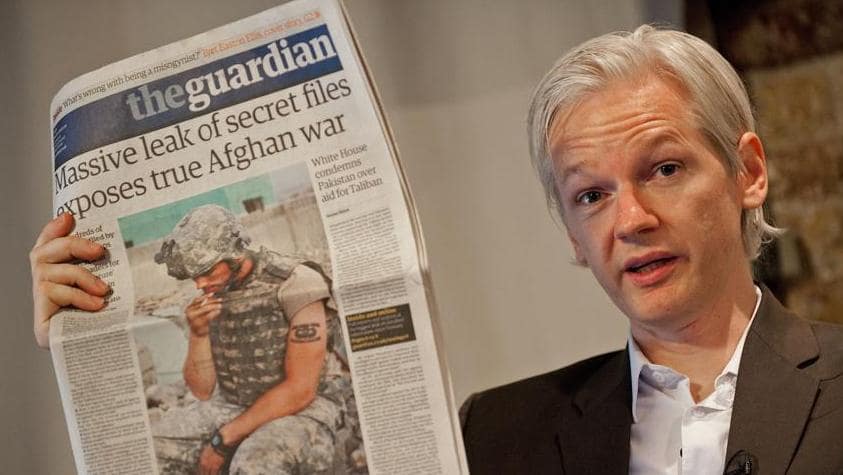 With the recent arrest of Julian Assange in London with the goal of extraditing him to the U.S. to face charges, I thought I’d revive this article that I wrote back in 2010.  Assange and Chelsea Manning helped to reveal war crimes by the U.S. as well as a pattern of boorish, imperious, “in your face” behavior by its officials and diplomats.

George W. Bush claimed that the terrorists hated us for our freedoms — but maybe they simply hate us for our behavior?  If we ride roughshod over the “little people,” they might just remember — and bite back.

Anyway, the main sin of Assange and Manning was embarrassing the powerful while shedding light on their behavior.  And the powerful know how to hang on to a grudge…

Boorish, “in your face” behavior is everywhere. Most of the time, I’m able to avoid it, or walk away from it.  Nevertheless, afoot in America is an astonishing sense of imperious entitlement. People are told they can have it all – heck, that they deserve it all – and to hell with anyone who raises an objection. Rugged individualism is not enough; roughshod individualism is the new American ethos.

Now, what has this to say about WikiLeaks? Take a close look at many of the State Department cables and tell me how you would feel to be on the receiving end of roughshod American imperiousness. So what if we kidnap the wrong German citizen and torture him? Not only do we have no need to apologize: We’ll even bully the German government into silence. And we can bully Spain too, if need be, to inhibit Spanish attempts to prosecute Americans for torture or murder. Need more information about the United Nations and its diplomats? Let’s not only spy on them in traditional ways, but let’s steal their passwords, their biometric data: Heck, let’s even take DNA samples from them. If they complain, too bad: They shouldn’t have taken a drink from the cup we offered them. And the list goes on: We’ll even strike secret deals with Britain to hide our cluster bombs.

In these memos, it never seems to be America’s fault. Being a loud and boorish and imperious American means never having contritely to say you’re sorry.

Are we oblivious? Do we just don’t care? Neither question will matter if the resentments we breed overseas find their way to America’s homeland.